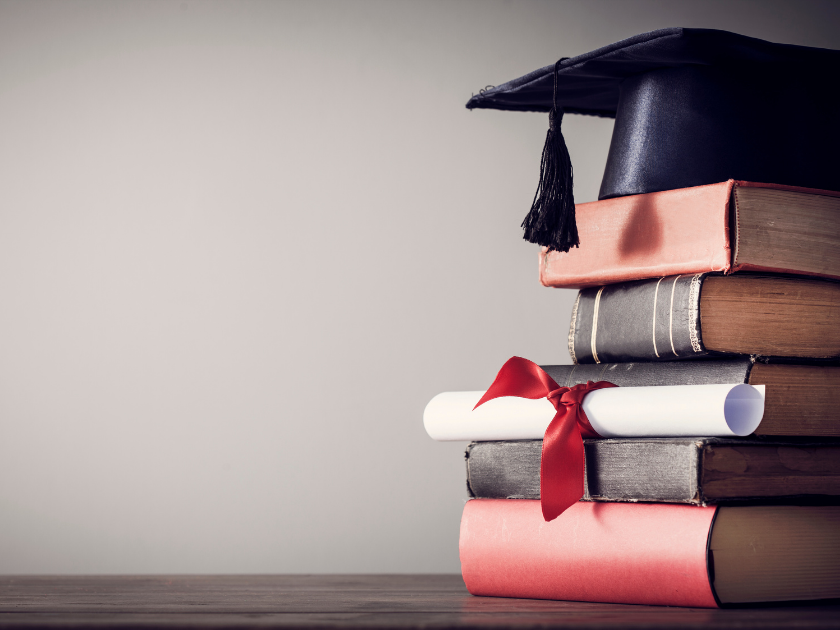 The long-awaited Norskprøven C1 exam will be available soon! Learners of Norwegian at higher levels now have an alternative to Bergenstest. They can achieve confirmation of their language skills at C1 level by passing either Bergenstesten or just Norskprøven. The preparation for the Norskprøven C1 exam has been handled very thoroughly. The exam level is based on the C1 core curriculum, which in turn is in line with the Common European Framework of Reference for Languages. In 2019, extensive consultations were carried out on the proposed core curriculum at C1 level. Questions were sent to a number of actors, for example, the language council, adult education center, multicultural education center, ministries and departments responsible for science, work, health, integration and diversity, justice, foreign affairs, defense, and transport. Constructive comments came from many individuals. The full name of the exam is “Norskprøven C1 – høyere akademisk nivå” to emphasize that not only linguistic knowledge is essential in taking this exam, but also general university-level knowledge and skills. The point is to mark the difference between the content, structure, and grade of the exam at C1 level and other exams, which, regardless of the level from A1 to B2, have the word “norskprøve” in their name, without any additional details. The word norskprøve in the name of the exam links the exam with the rest of the exams offered by Kompetanse Norge, C1 indicates the language level measured during the exam, expected of the candidates, and the term “higher academic level” indicates the content of the exam and the degree of difficulty, signaling that the level is even higher than the one currently required for higher education in Norway, i.e. B2. This additional extension in the name is valuable both for those taking the exam and for employers, pointing to the necessary requirements. An additional tip is to prevent taking the exam at an excessively high level, not adapted to the linguistic and general knowledge of the candidate, and, very importantly, to inform mainly employers and the whole society about the C1 level. The idea is to prevent employers unfamiliar with language competency levels from placing unnecessarily high demands on their employees. The C1 exam will be divided into two parts: Delprøve 1: listening and writing skills, and Delprøve 2: testing reading and speaking skills. Each of these two parts will constitute a separate whole and everyone will be able to choose whether they want to take one of these parts or both in a given exam session. In a given examination session, it is not possible to apply for a given part of the C1 examination more than once, but it is possible to register simultaneously for an examination with a different degree of difficulty. The exam will be available in both the Bokmål and Nynorsk variants. Language-communication skills in the areas of reception, production, interaction, and mediation will be primarily checked. In both parts, you will need to demonstrate the ability to use both receptive skills (reading or listening) and production skills (speaking or writing). The Delprøve 1 exam (listening and writing) consists of two tasks. Both tasks are to be passed on the computer. In the first task, both skills to be tested (listening and writing) are tested. You should listen to a twice as long dialogue between a man and a woman and write a summary of the dialogue. (If so, it is an important facilitation that eliminates the need to additionally distinguish between two male voices or two female voices, as is often the case in exams in other languages ​​at high language levels). After listening to the dialogue for the first time, wait one minute for the second test to be played. Summarizing the content of the conversation is to allow someone who has not heard the dialogue to get acquainted with the views of the dialogue participants. You should write a compact text (no points, no enumeration) of a length not exceeding 350 words. You should not introduce your views to the summary, only your writing skills are tested in the second task. Write a text on one topic chosen from among the two topics provided. It was marked as argumenterende text. It is important to understand and read from various sources what the genre is in Norwegian, although most people entering Norskprøven C1 probably have this knowledge well-established from previously taken B2 or Bergenstesten exams. At this level, it is even more important not only how to write, but also what to write. It is very important to analyze the topic thoroughly, pay attention to the keywords, and how the topic was formulated. In the task, you should present the issue briefly, take a position, and justify your opinion. You should write me a text who make every effort to ensure that the services we provide are at a high level </li> </ul>